This car went into production in 1994 and this continued until 2000, producing a total of 40 models. The F333 SP represented the glorious return of Ferrari to the world of Sport Prototypes, to which the Maranello Marque has proviously bid farewell in 1973. The car was created in order to be sold to customer teams. The F333 SP was never officially entered into a race by Ferrari. The cars made it debut in America on 17th April 1994, at the Road Atlanta 2 Hours Event. The car was immediately cruised to victory with Jay Cochran and the Euromotorsport Team. Following this, the car also achieved a number of further successes especially in America. It's most famous triumph remains that at the 24 Hours of Daytona in 1998, won by Didier Theys, Mauro Baldi, Ciampiero Moretti and Arie Luyendik. 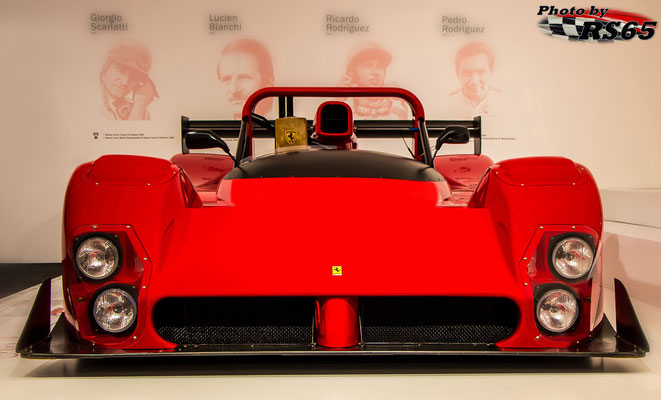 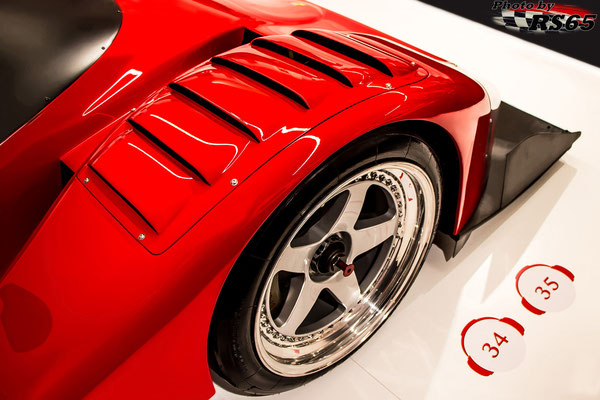 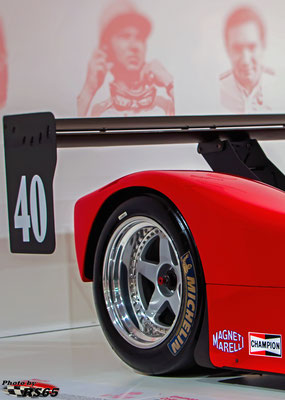